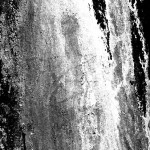 TRACCE no. 9 – by Angelo Fossati

2nd International Congress of Rupestrian Archaeology
2-5 October 1997 DARFO BOARIO TERME
Discovery of rock paintings in Val Camonica.
During a survey in the summer 1992, a team of the Le Orme dell’Uomo directed by Angelo Fossati discovered a rock painting in the area called “Le Scale di Paspardo”.

During a survey in the summer 1992, a team of the Società Cooperativa Archeologica “Le Orme dell’Uomo” of Cerveno (Val Camonica) directed by Angelo Fossati discovered a rock painting in the area called “Le Scale di Paspardo” in the communal land of the Municipality of Paspardo, at 700 ms on the sea level. The area is part of the Regional Park of Rock Engravings of Ceto, Cimbergo and Paspardo.

The painting consisted in a spot of red colour, resembling an animal, maybe a wild boar. There are also traces of hammering in the lower part of the figure.

In the same area, after an accurate survey the same team discovered in December other three paintings. They consist in a fish or a dolphin, in an antler and in a horse rider. 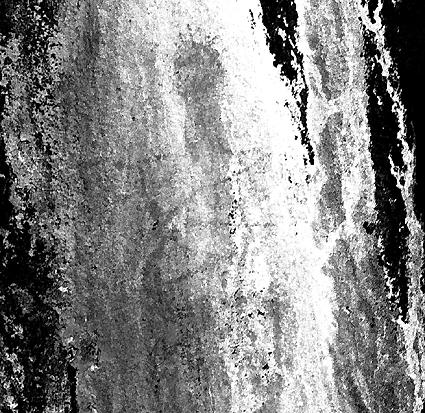 Fish and horse rider are depicted in red, the antlers in black.

The Archaeological Superintendency of Lombardy, due to the importance of the discovery, has decided to start chemical analysis to know the components of the pigments.

The chronology of the figures of horse rider and fish has to be related to Iron Age because of the style and the themes. Mounted horses appear only in the Iron Age. The style of the horseman refers the figure to the first Iron Age in the so called IV2 phase (7-6th cent. BC). Fish or acquatic animals are very rare in the rock art of Val Camonica but we have some examples in Iron Age figures. More difficult is to date deers and wild boars because they are very common both in the rock art of Copper Age and Iron Age. Moreover these last figures are not well preserved and difficult to decipher. 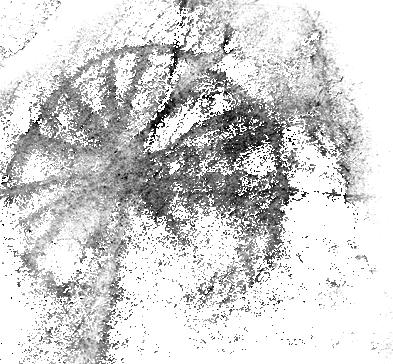 The importance of the discovery is twofold: it is the first time that we testify the presence of rock paintings in Val Camonica and it could be said that there is a contemporaneousness within the two different techniques: the painting and the etching.

In recent period other two paintings were discovered by a team of the Centro Camuno di Studi Preistorici in the Campanine-Figna area.

Moreover the discovery confirms the impression that a special attention has to be reserved to the research of rock painting in the Alpine Regions: the recent discovery of paintings in Piedmont (Italy), certifies that there are few remains of rock paintings even in the Alps, a region where with difficulties the climate has permitted the conservation of these witnesses of prehistoric art.