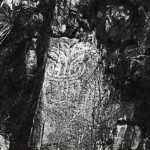 Recent archaeological excavations have revealed evidence of human habitation (4,000 years ago). In addition, several rock carvings have been discovered dating from around 3,000 years ago. 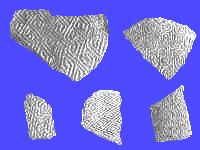 Those unfamiliar with Hong Kong could be forgiven for assuming it to be a modern high-rise, high-density city on a barren rock. In fact, recent archaeological excavations at Ma Wan, near the site of the new airport at Chek Lap Kok Island, have revealed evidence of human habitation stretching back as far as the neolithic (4,000 years ago). In addition, several rock carvings have been discovered dating from the Bronze Age (around 3,000 years ago).With the exception of the carving at Shek Pik, all are sited on rocky outcrops overlooking a small expanse of water, and consist of geometric patterns resembling those on Bronze Age stamped pottery and bronze vessels found both locally and in North China. Occasionally there are suggestions of human or animal images, which may have represented tribal totems, gods or goddesses, and the ledges or platforms which often found in front of the carvings may have been the sites of ritual gatherings. The lines composing the carved designs strongly suggest that they were produced by laborious hammering, and stone picks are a common feature of many archaelogical sites in Hong Kong.The eight carvings described below are under the protection of the Antiquities and Monuments Office. 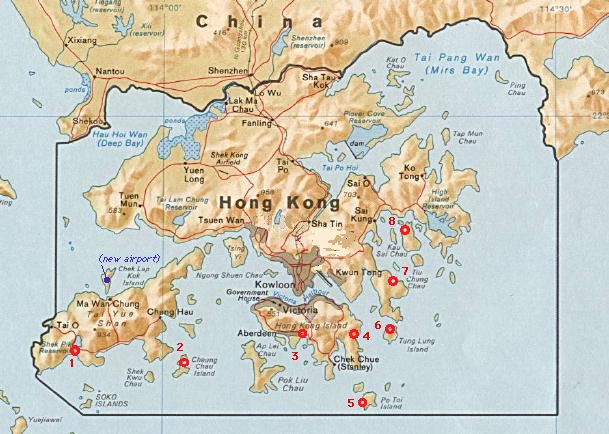 This carving consists of spiral squares and circles similar to those found on Bronze age pottery, which dates it to about 3000 years before the present. Although it is the only carving not immediately overlooking the sea, being some 300 m inland, it is believed that the sea may have extended up to this point in the past.

Found in 1970, this carving is situated at the south eastern end of the tombolo forming the island. It consists of two groups of similar design – several carved lines surrounding small depressions. 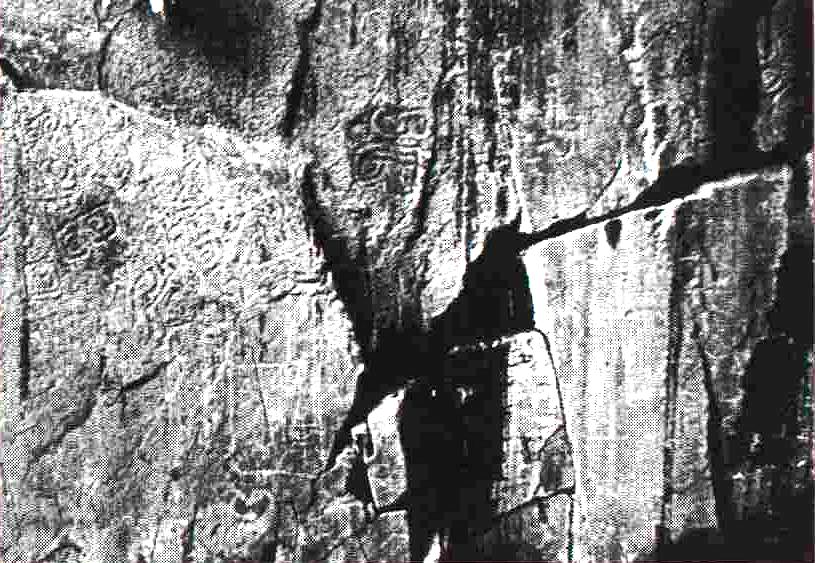 This carving was only discovered in 1984 and is the only one not overlooking the sea. There is, however, a stream directly in front of it. The three carved surfaces are similar to the Cheung Chau and Po Toi carvings: meandering and spiral designs suggesting animal eyes.

This carving was found by a policeman in 1970 and was the first to be declared a protected monument. It has very dynamic geometric and animal patterns with a worked surface measuring 900 x 800 mm. As can be seen in the picture, it is situated on a headland embracing a particularly beautiful bay, and it is likely that the Bronze Age inhabitants who created these carvings depended on the sea for their livelihood. The carvings may have been intended to propitiate the power of the sea and protect the fisherfolk.

There had long been local legend among the local people about carvings on Po Toi, and at last, in the 1960s, they were found in the south of the island. They are of different motifs, seperated by a rock fracture 700 mm wide. One group on the left consists of lines resembling stylised animal and fish patterns, while on the right there are inter-locking spirals. 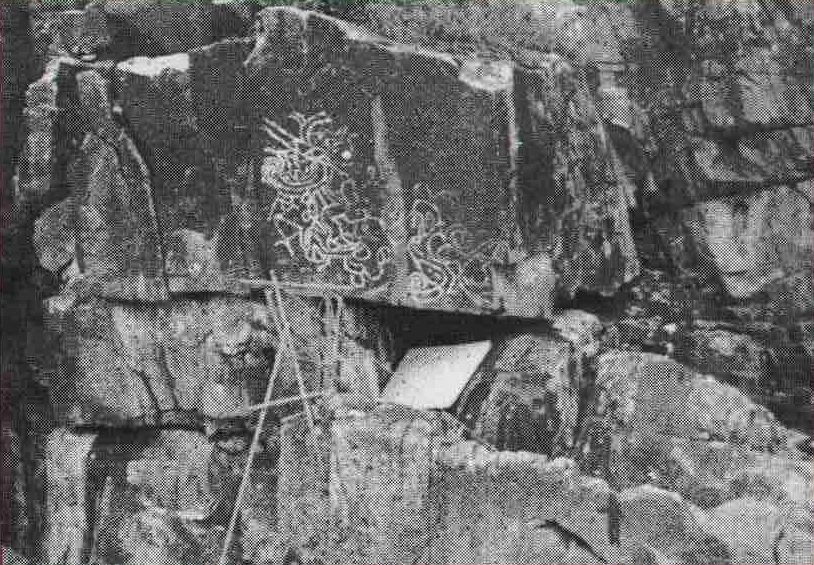 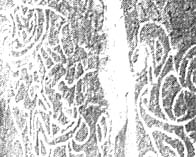 This is the earliest recorded carving, reported in the 1819 Xin-an Gazetteer, compiled by Wang Chong Xi, which describes it as being the image of a dragon. It is also teh largest carving at 2400 x 1800 mm.

Discovered in 1980 by a group of hikers, this carving is located on the vertical face of a boulder facing east and is badly weathered. The design shows geometric patterns, and perhaps stylised animals or monsters. Another school of opinion holds that the impressions are simply due to weathering. The carving has been protected while the debate continues. 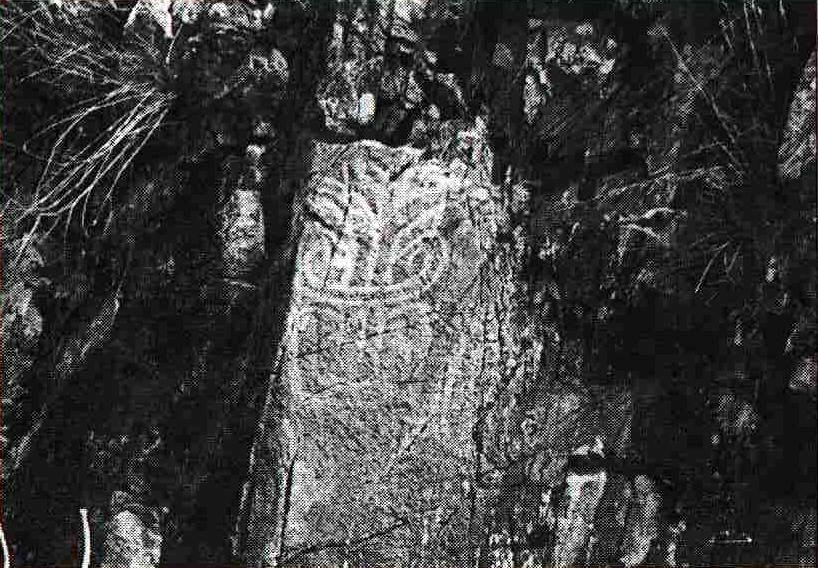 Discovered in 1976, this carving is located on the north western coast of this island, and access by land is extremely difficult. The design is badly weathered, especially the lower half, but a zoomorphic motif is still visible. At 2 m above the high water mark, it is in a rather low position compared to the other carvings.