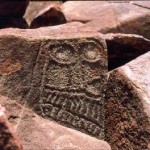 Today there has been an important breakthrough in IFRAO’s campaign to save the rock art of Dampier, Western Australia…

A submission presented by the IFRAO President to the National Native Claims Tribunal, which is the Australian court that decides issues of land return to Aboriginal ownership, has caused the Tribunal to rule that it is not satisfied that industrial development at Dampier serves the public interest. In an unprecedented unique decision, it has called for public submissions concerning the use of the Dampier land, and particularly the future of the rock art.

This makes legal history in Australia . 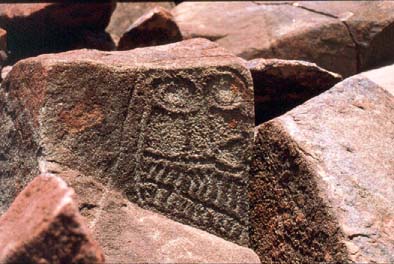 It is of the utmost importance for the Dampier rock art that there are many submissions, from throughout the world as well as nationally. If they satisfy the Tribunal it will rule against the government and a major victory will be obtained. Unfortunately, submissions will close on 22 November .

There is very little time available. A very major submission (at least 50 pages) will be presented: it will be available to all interested in saving Dampier’s rock art as soon as it is drafted. This will help to formulate other submissions, which are of greatly needed.

All submissions, which may be made by any person or organisation in the world, need to be made to:

and they need to be marked:

To obtain comprehensive and factual information about Dampier, please go to the campaign website at http://mc2.vicnet.net.au /users/dampier/index.html

Thanks for considering this urgent request, and for any help in this issue which will greatly influence IFRAO’s capability of intervening in rock art conservation issues. Today it is the Dampier rock art that is under siege. Who knows, tomorrow it may be a corpus in any other country. The International Federation of Rock Art Organisations could be able to help simply through its reputation of being very effective in this.