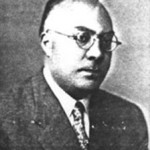 The rock art community first heard of the existence of a major rock-art site in the Côa river valley on 8 November 1994. In the Anuário da Região Duriense of 1939, José Silvério Andrade refers to several engravings. Andrade’s note never reached the attention of the right scholars. He is the first and real discoverer of the Côa area engravings.

The rock art community first heard of the existence of a major rock-art site in the Côa river valley, north Portugal, on 8 November 1994. On this date Ludwig Jaffe and one of the authors (MSA) were invited by a local researcher to visit the site of Canada do Inferno, close to where a huge dam was being built. 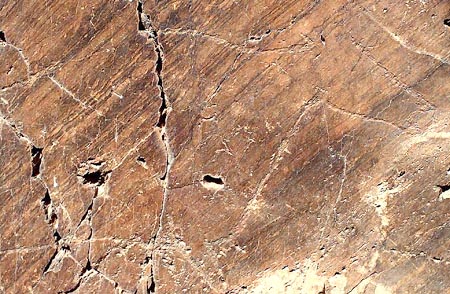 A large complex of engraved surfaces, practically unknown scientifically till that moment, literally astonished the visitors. 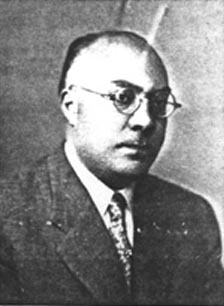 In 1995, one of the authors of this article (AP) found a highly significant note in an old copy of the Anuário da Região Duriense (Annual Bulletin of the Douro Region) while he was carrying out research in the Municipal Library of Mirandela. The note by a local doctor, José Silvério de Campos Henriques Salgado de Andrade, referred to engraved rocks in the Foz Côa area. Andrade, known as Dr. Silvério, was also the mayor of a little town called Vila Nova de Foz Côa, as well as being a poet, writer and an amateur archaeologist. Some of his old friends say he was “obsessed with the engravings”.

Andrade was so impressed that he contracted Mr. Alvão, the most renown Portuguese photographer of the time, to take pictures of the area. For some mysterious reason, none of those photographs could be found in Alvão’s collection. 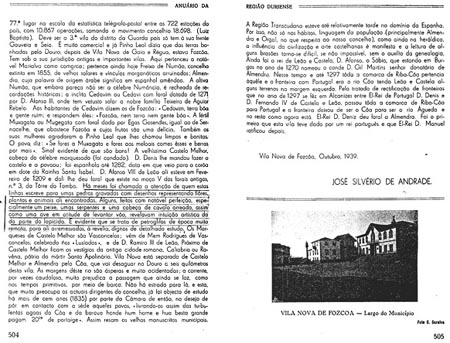 During our research, we contacted the daughter and some friends of Andrade; they confirmed that, throughout the 1930s and 40s, he had a tremendous passion for traces of the past, particularly the engraved rocks. Research of the town-hall archive of Vila Nova de Foz Côa was also fruitless. Some sources claim the archives of that period disappeared during the mid-seventies revolutionary upheaval. 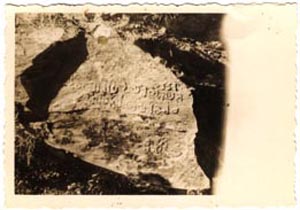 Only two pictures, showing the Chas dolmen and some engraved writings, were found in the Andrade family collection.
There is no doubt that the local population in the Côa area knew of the engravings, as did at least one well-educated member of the community. This learned gentleman made an effort to record the decorated rocks by contracting the nation’s best photographer. Unfortunately, Andrade’s note never reached the attention of the right scholars. If this information had been available and taken in consideration during the archaeological impact studies of the Côa area, several problems might have been solved or avoided.The time is long overdue for the academic community to finally acknowledge and recognise José Silvério Andrade–who saw the engravings, perceived their importance, asked for a deeper study and published a note about them–as the first and real discoverer of the Côa area engravings.