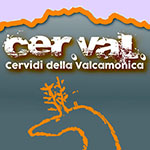 Cervids in Valcamonica and in the Alps, different approaches to a millenary history 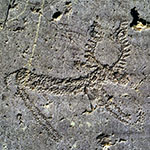 Covering more than 200 square metres, Rock 12 is the largest engraved rock of the Seradina area; it is included in the Seradina-Bedolina Archaeological Municipal Park. Its beautiful and richly engraved surface has been known since the first discovery of the greatest part of the Valcamonica rock art (1932). In the 1980s the rock was traced and studied under the direction of Mila Simões de Abreu, during which time the tracing was completed. Seradina 12 hosts some very rare iconographic items; among them, we can notice six Iron Age horse-driven ploughing scenes. Two of them are accompanied by sexual scenes, the action meaningfully performed while the ground is being hoed.

END_OF_DOCUMENT_TOKEN_TO_BE_REPLACED 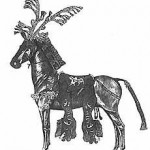 Orientalizing motives in alpine rock art.
The rich ensemble of rock art in the Valle Camonica comprises several motives for which oriental parallels could be mentioned. END_OF_DOCUMENT_TOKEN_TO_BE_REPLACED